Why using genuine Samsung Galaxy S5 battery is much safer? 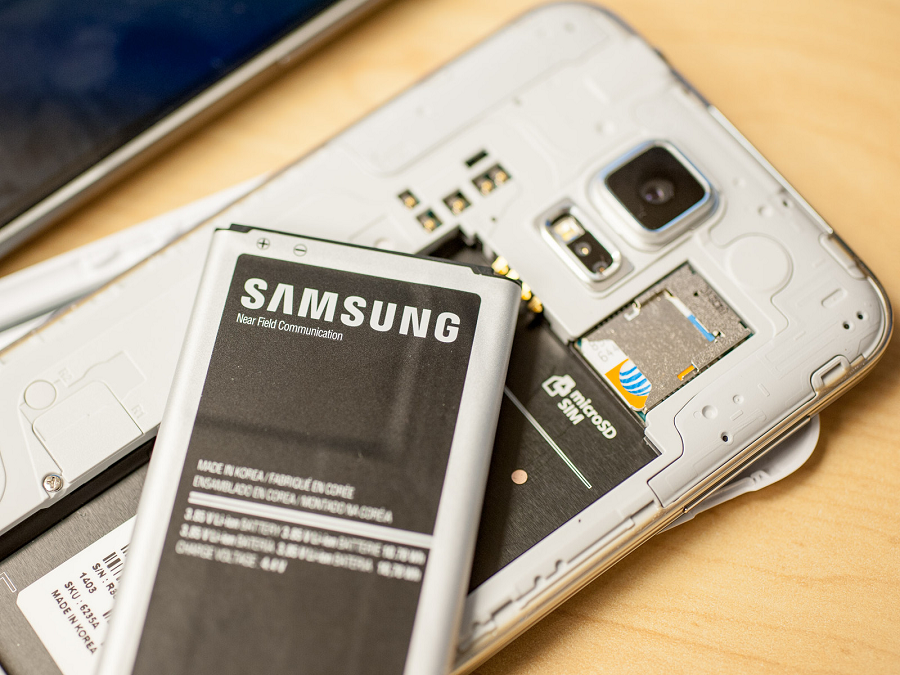 Nowadays, everyone owns a smartphone. Without a smartphone, we are almost handicapped. Smartphone eases our daily efforts and makes our life simpler. Apart from providing all these features, smartphones require a battery to power them on. And since these phones always do heavy-duty processing, they tend to tend the battery soon.

This is the reason why phone batteries last on an average of 2-3 years. Due to continuous charging and draining of power, the battery loses with life.  Now the question is what to do if your battery is under-performing? The answer is simple, just replace it. But the main decision you have to take is, should you replace it with a genuine Samsung Galaxy S5 battery or any aftermarket batteries.

Few aftermarket batteries tend to do a good job as they can give power to your device for a longer period of time, but they do have a lot of faults with them. If you replace your battery with one of these aftermarket ones, then you might face some problems with few features of your device. One of the major problems which you will face if you install an aftermarket battery is, you NFC might stop working.

I will give you an example which I faced when I replaced my genuine Samsung Galaxy S5 battery with an aftermarket battery. After Installed the new battery, I figured that I could not transfer any data via NFC. I was confused and was under the impression that my smartphone was on the verge of dying. I checked various articles on how to use NFC and what problems can cause an NFC to stop working. And to my surprise, my research gave me the result I was looking for. The problem is with the OEM battery which I had recently installed on my phone. And how can a battery not allow NFC to work?

Therefore, always go for genuine batteries to avoid any such inconvenience.