Top 3 Actions That Can Enhance Performance Of Server Farms 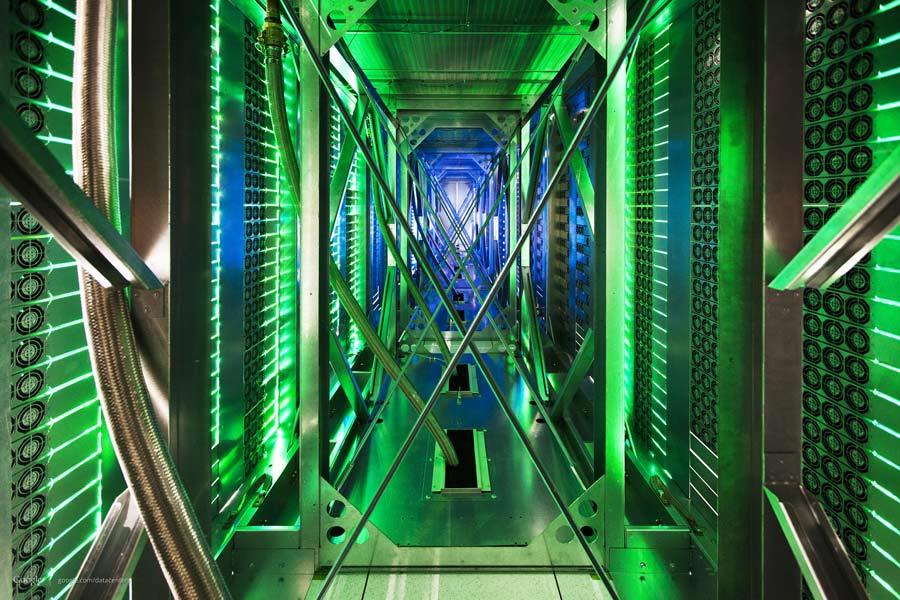 Server farms are a cluster of computers organized in a dedicated space for serving the computing and storage needs of the organization. These are more known as data centers, too, amongst common users, but the latter is the term used for big buildings where huge machines and thousands of servers are kept. Server farms can be a part of data centers. So, if you want to get the best from the server farms, perform these actions religiously. The maintenance operations should not be considered a burden but a regular activity for getting the best of the investments made in establishing server farms. 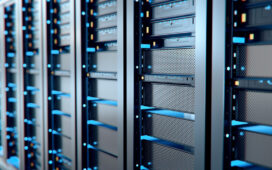 How Web Hosting Services Are Becoming The Need Of The Hour 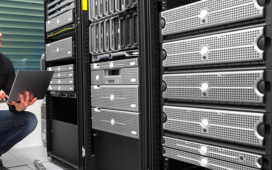 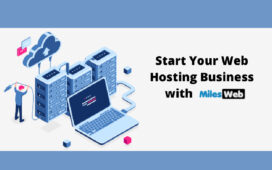 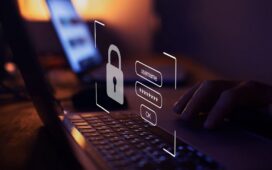