Home » A Valuable Source and a Top-Notch Company- Angular
Technology

A Valuable Source and a Top-Notch Company- Angular 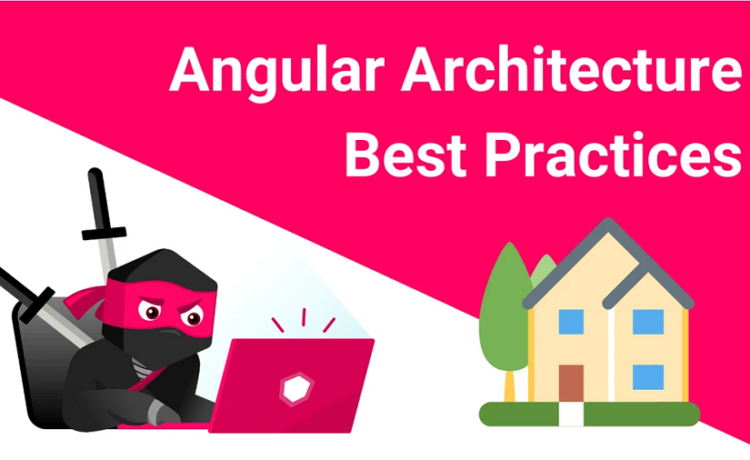 Angular is an HTML and TypeScript-based single-page client platform and framework. TypeScript is used to write Angular. Angular architecture best practices play a significant role in importing building core and additional features as a collection of TypeScript libraries.

The architecture of an Angular application is based on a few key concepts– The Angular framework is built on Angular components, which are organized into modules. A set of modules defines an Angular application, which groups comparable code into functional sets. To facilitate bootstrapping, an application must include at least one root module, and many more feature modules are usual.

Components define views, which are collections of screen components that Angular can pick and change based on their program logic and data.

Components rely on services to offer functionality that isn’t directly connected to views. Service providers can be used as dependencies in components, which make their code more modular, reusable, and efficient.

Creating a software application was challenging before the Angular platform. Angular has gained a lot of traction in recent years, and with good cause. Gmail, YouTube TV, Microsoft Office, and Xbox are all excellent instances of Angular apps. In conclusion, Angular is a really valuable source and a top-notch company. All of this is due to Angular’s fundamental concepts and structure. The essential ideas Modules, Components, and Services can be used to convey the Angular overview. Each of these Angular fundamentals concepts has its own set of notions.

Angular is one of the most popular front-end frameworks for creating HTML and TypeScript apps. Understanding the fundamental concepts of Angular in depth can assist a newcomer in mastering Angular architecture best practices.

Modules in Angular – Modules in Angular architecture, also known as modules, are a framework for generating components, pipelines, directives, and services that, when combined with other modules. In the Angular app architecture, the header, footer, right section, left, and center is all part of the module. One thing to keep in mind is that Angular is not the same as JavaScript modules; rather, they complement them. 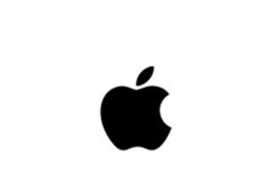