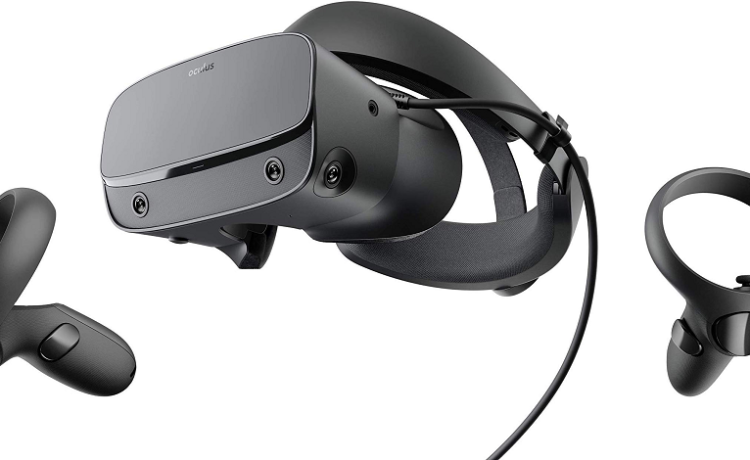 With the new VR gaming headset, you will be better able to keep your head in the game. And Black Friday which is the largest shopping event each year during the holiday season is only 54 days away. This is the time when items begin to see gigantic cuts in prices. Here are the best virtual reality headsets 2019.

Most of the time, consumer items of electronic like gaming devices, smartphones or laptops are at the top of the list for consumers during the largest sales even after Thanksgiving. Monitoring closely Black Friday events, you will find that manufacturers and retainers of gaming consoles are often offering huge discounts on gaming needs like Virtual Reality headsets.

VR headsets are currently in the group of the newest movement in gaming, as more game creators have begun to assimilate virtual and augmented reality into popular game titles and have developed more games created only for VR. Now, you can play popular VR with most of the better games.

The newest VR headset is the HTC Vive Cosmos that is currently available for pre-order. It is said to be the next big deal in VR gaming due to impressive visual resolution to date with 6 camera sensors that aid in expanding the user’s range of motion. This new headset pre-orders at $699.99 and will ship on October 3rd, but you can expect the price to go down on Black Friday.

Here are others you can also find:

This is the predecessor to Vice Cosmos’ and is currently priced at $467.79 on Amazon.com, but it could see a very large discount on Black Friday. This device boasts true-to-life movements as well as realistic graphics, HD haptic feedback, and directional audio. It can be used while standing, seated or however you want to play.

This Oculus Go develop by Oculus VR together with Qualcomm and Xiaomi, saw a huge price cut on Amazon Prime Day in July and it is believed it will see another discount on Black Friday. This 32GB variant is now priced at $199, but during Prime Day it dropped down to $159. It features lenses that are innovative and brings to life colors that are vibrant and has optics that are crystal clear.

This Oculus Rift S is the high-end version of the Oculus Go, could possibly get marked down on Black Friday from its present of $399.00. Any game played on the Oculus Go is also available in the Oculus Rifts. But with the console, you will get to experience improved optics that allow you to enjoy next-generation lenses and a display that is sharper with bright, vivid colors as well as reduced “screen-door” effect.

These are the tops in VR headset so think about shopping for their best prices for Holiday gifts. 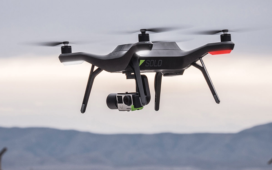 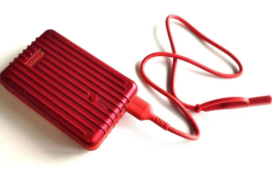 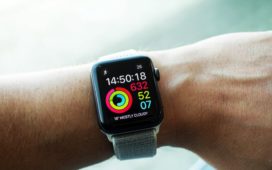 Discussions On The Smart Watches, Latest Technology On The Plate