HomeTechnologyWhat is the Difference between HDMI and DisplayPort?
Technology

What is the Difference between HDMI and DisplayPort? 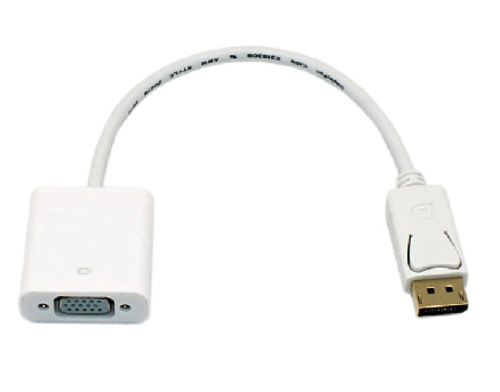 The AV interface of HDMI standard can be found anywhere in TVs, set-top boxes, gaming consoles, A/V receivers, Blu-ray players, digital cameras, camcorders, and even smartphones. An HDMI port is available in almost every desktop and laptop. Every modern device is incomplete without an HDMI input that lets you connect a gaming console or a set-top box to a computer.

The HDMI was invented and integrated 10 years ago by 6 big shot electronics leaders: Toshiba, Philips, Hitachi, Panasonic, Silicon Image, and Sony. Nowadays, HDMI Licensing, LLC is owned as a subsidiary of Silicon Image, which controls the spec.

DisplayPort was developed and is controlled by the Video Electronics Standards Association or VESA. It was invented in the year 2006 to supplant the good ol’ VGA and DVI standards used basically for computer displays. DisplayPort is royalty free.

HDMI connectors come with 19 pins and in three sizes:

Type E is used for automotive purposes. Almost every HDMI connectors come with a friction lock. In other words, a tight keep fits the plug connector to the socket.

DisplayPort connectors come with 20 pins and in two sizes:

The interface of Thunderbolt integrates the features of Mini DisplayPort and PCI Express data connection. Almost every DisplayPort connectors come with a locking mechanism that avoids them from getting disconnected accidentally.

There are four types of HDMI cables.

1. Standard HDMI Cable: Has enough bandwidth to withstand 720p and 1080i resolution video.

3. High-Speed HDMI Cable: Has more bandwidth and can withstand a resolution of 1080p or more. This cable can also be used to handle 3d video. 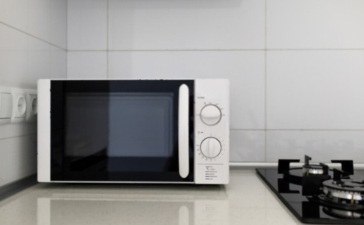