Home » The Various Aspects of Proof of Concept Development
Technology

The Various Aspects of Proof of Concept Development 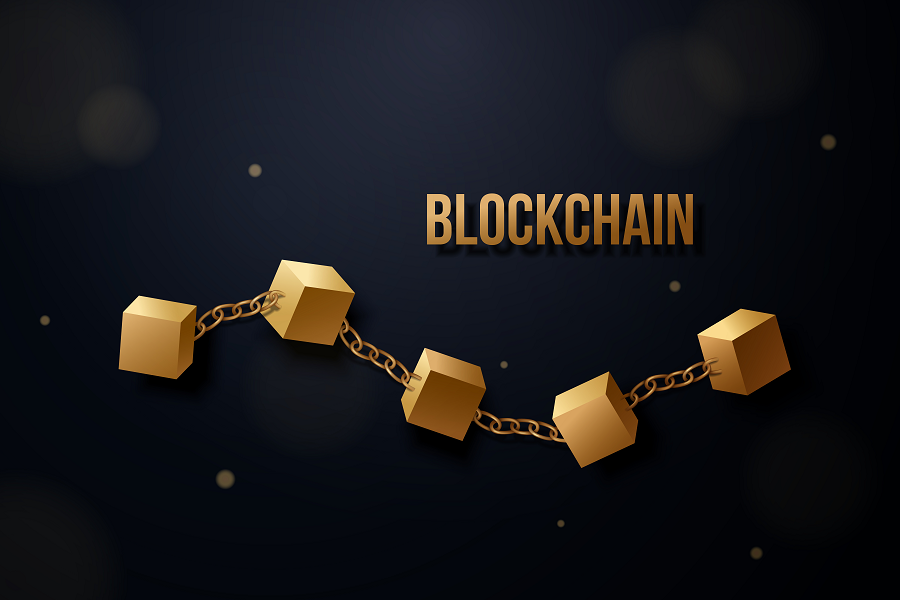 Proof of concept is an understanding of a particular idea or method so that its feasibility can be demonstrated or realized. The general focus of PoC is to verify whether a concept or theory or a potential invention has practical uses. The proof of concept model can either be a full prototype of the final version or a small incomplete section that can provide the desired answers.

Proof of concept is not a modern phenomenon. It goes back to as early as 1967 where its use can be traced. In 1969, the Committee on Science and technology, sub-Committee on Advanced Research and Technology that heard proof of concept defined it as follows, “The Board defined proof of concept as a phase in development in which experimental hardware is constructed and tested to explore and demonstrate the feasibility of a new concept”.

Bruce Carsten gave another early definition of the term proof of concept development in the matter of a proof of concept prototype in which he says, “Proof-of-Concept Prototype is a term that (I believe) I coined in 1984. It was used to designate a circuit constructed along lines similar to an engineering prototype, but one in which the intent was only to demonstrate the feasibility of a new circuit and/or a fabrication technique, and was not intended to be an early version of a production design.”

Here are some examples of this concept in various fields.

In the area of business development, a vendor may allow a prospective customer to test a product. This will help establish that there are no technical issues as well as provide feedback that will ascertain economic feasibility. Based on these facets, the overall direction of the product can be given for budgeting and marketing.

This is all the more critical when new technologies are to be tried and tested. For instance, in the modern business environment, Blockchain services and technology are optimizing business efficiencies of organizations. Since this is a new business type model, companies are taking the “proof of concept development” route before putting it in practice.

In software development, proof of concept exemplifies many distinct processes, each with its specific goals and participant objectives. Most often, it is to demonstrate whether a system fulfills the purpose for which it was designed. Once the vendor is satisfied with the product, the prototype can be used for demo purposes or to acquire funding for the project. In contrast to PoC, there is also a proof of technology that seeks a solution to technical problems. However, this is not related to business owners but to expert software developing agencies such as http://www.blockchainaustralia.com.au.

In all forms of computer security including encryption, proof of concept is a demonstration that shows in principle without building a complete prototype and final model, how a system can be compromised and then protected.

Other areas where proof of concept comes in very handy are the development of drugs and film-making. It is handy in the latter case where scenes are tested with computer-generated backgrounds before coming to the real actors, props, and shots.