Home » Standard .NET features you should know about
Technology

Standard .NET features you should know about 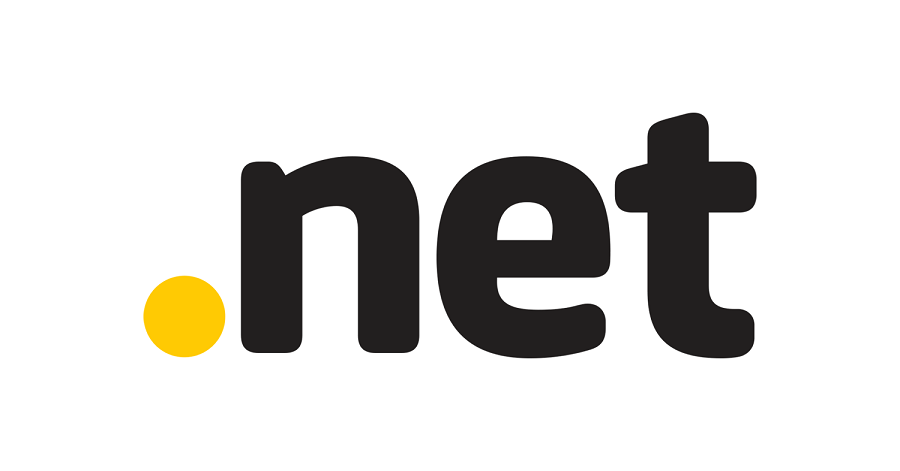 The .NET ecosystem adapts and changes to modern technology trends at an extremely fast pace. This is helped in a large part due to Microsoft backing the platform as they are behind the creation of several tech trends themselves.

While updates to the technology is always a positive development, both clients that choose an ASP.NET development company, as well as developers, should be aware of some excellent standard features of the .NET Platform which assist with front-end development, testing, cross-platform development and migrations.

xUnit has more than ten million downloads and has established itself as a premier unit testing framework for the .NET platform. If you are writing a .NET core 2 app, then taking advantage of the xUnit project template is a must. The xUnit project template is included standard with .NET core 2 and can assist developers to easy start unit test projects from the Core CLI or even Visual Studio. The initial setup of xUnit is a fairly straightforward process and Microsoft has now reduced it to a one-click process.

Templates for Angular and React

With the release of .NET Standard 2.0 and .NET Core, several new project templates have been added to easily integrate JavaScript SPA’s (Single Page Applications). A library called JavaScript Services was created for these templates to utilize. This library is a set of technologies built by the ASP.NET team for ASP.NET Core developers.
These templates act as fast-start solutions consisting of ASP.NET Core, TypeScript etc and are configured to run out-of-the-box, making them extremely useful for less experienced developers.

This feature in particular targets .NET Standard 2.0, making it compatible with libraries that implement .NET Standard. Although Entity Framework has several new features, the In-Memory database provider is one the most important ones. It helps in testing services which perform operations using DBContext to connect with SQL Server Databases.

API Analyzer is an excellent tool for developers who are planning to port an app to Linux. By default, many API’s are not supported equally on all platforms, which causes a problem when you try to call an unsupported API on an incompatible OS.
API Analyzer was released by Microsoft to counter this very issue and it does so very well, as it performs API compatibility checks automatically, saving the developer a lot of time.

A lot of time is spent on CLI when using React/Angular templates. This is extremely burdensome for developers who primarily work with Visual Studio

npm Task Runner is extremely useful in these scenarios as it adds support for npm scripts which are stored in package.json. These scripts are directly accessible in Visual Studio’s Task Runner’s explorer window.

The features listed above are simply scratching the surface of what .NET has to offer. Microsoft’s support for this technology has ensured it is capable of several types of projects without the technology becoming bloated or cumbersome to use. Microsoft themselves have made several resources available for developers to enhance their skills with this technology.

This makes it a good choice to hire .net developers in India to develop your project, be it for enterprise or even small to mid-size projects.