Home » Importance of system security and its benefits
Software

Importance of system security and its benefits 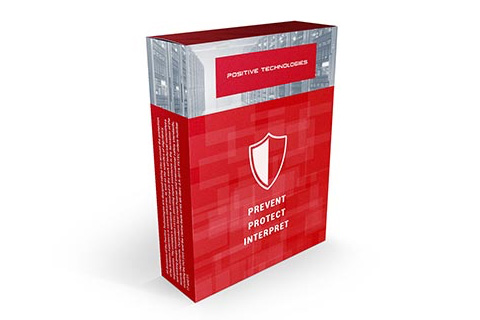 Due to increased dependence on computer systems for maintaining and storage of important data, the number and quality of cyber attacks on different organizations has increased many times. Due to this threat to security and potential breach of important data, the need for installing a WAF (web application firewall) is very important. A WAF creates a shield between the internet and the web application, the main function of a web application firewall is that it filters, blocks and guides HTTP traffic from both sides ( to and from ) the web application. It ensures continuous security of your infrastructure and apps.

There are many types of weapons used for attacking a system based on their popularity. Here are a few examples: DDoS attack, DDos means distributed denial of service which typically refers to the condition in which too much traffic is diverted by hackers to a website which results in crashing the server, bot attacks, zero-day attacks (which refers to a new type of attack). All of the above threats can be stopped by using a ptsecurity waf.

Reasons for using a good firewall 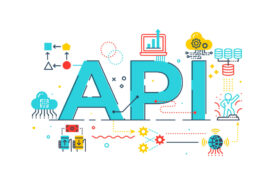 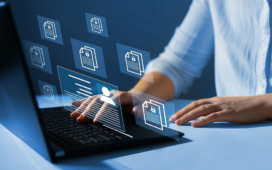 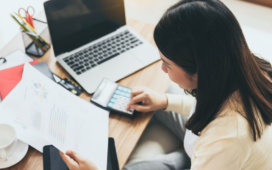 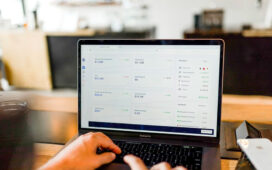