Home » What are the different kinds of Printed Circuit Boards and how necessary is it to assemble all?
Technology

What are the different kinds of Printed Circuit Boards and how necessary is it to assemble all? 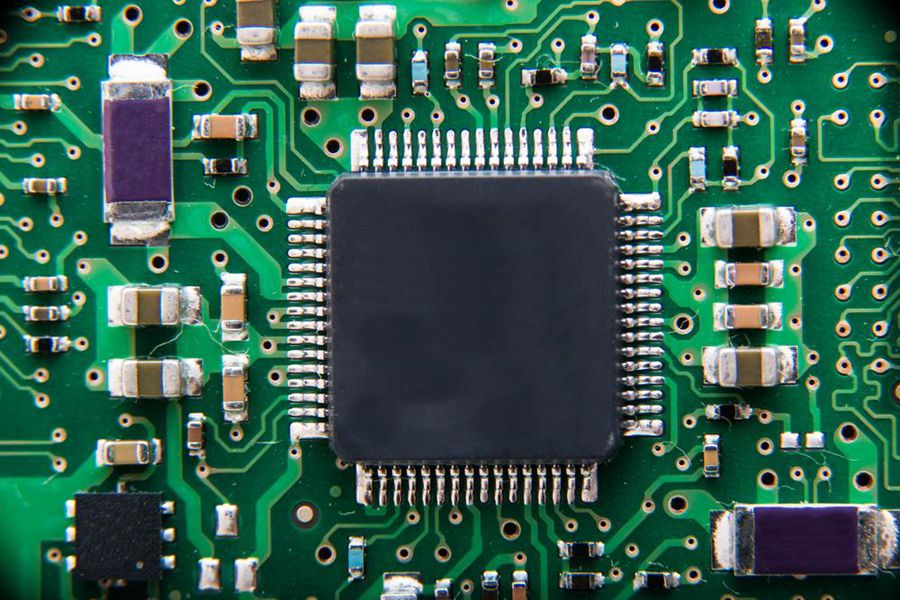 We all live in the technology era where most of the things we used on a daily basis use different kinds of circuit boards. From smartphones to televisions from microwaves to alarm clocks, almost everything relies on different types of circuit boards to drive them conveniently.

Have you ever think about how many different kinds of printed circuit boards we interact in our daily life? The number is indeed higher than that of our imaginations. PCBs have recently become an integrated part of our modern life probably made up of different forms as well. It is the duty and responsibility of every manufacturer to select a different kind of printed circuit boards in different types of items so that the users could get reliable results from it. If we talk about China PCB; RayMing is one of the most reputed names in the field of manufacturing and assembling PCBs being trusted by millions of engineers worldwide. It is the ultimate choice to meet your needs at a very affordable price rate in the marketplace.

Before going further, we are here providing you information about the different kinds of PCBs.

Single Sided PCBs: As the name indicates, these PCBs generally include a single layer of substrate or base material well covered with a thin layer of metal. The separate sided PCBs include typically the electronic components and circuits being installed on a single side only and hence can be easily used in the simple electronic items. These are one of the most cost-effective PCBs but lack the interest of most of the users due to the inherent design limitations.

Double Sided PCBs: These are most common than the previous ones in the list and includes substrates on both of the sides with conductive metal layers attached to it. Usually different sized holes are being used in this kind of circuit boards to create connections on both sides when it comes to RayMing.

Multilayer PCBs: These are another complex form of PCBs with expanded technology having double-sided boards on both sides. This kind of PCBs is generally a great example of engineering, where one can easily save more space just by using this complex form of circuit boards. As we have mentioned you earlier that, these are the complex form of circuit boards and hence are also being used by somewhat more complex electronic equipment such as computers, servers, medical machinery, and different other handheld devices.

Rigid PCBs: These PCBs are usually created with solid, inflexible substrate material that offers a higher level of rigidity to the board and hence prevents it from bending as well. The motherboards of the computer system are one of the best examples of Rigid PCBs.

Flex PCBs: Flex PCBs are more flexible in shape and hence can be easily fitted to the boards where you can’t use the Rigid ones. As these PCBs includes more versatility than that of the previous ones and hence are also somewhat costlier than that of those as well. These circuit boards are one of the best replacement for those heavy wiring and thus can be used in satellites as well.

Rigid-Flex PCBs: As the name describes, these PCBs are the best combination of rigid and flex PCBs with somewhat more complex structure and ease of usability as well.

What are the advantages of PCB Design for Manufacture and Assembly?

RayMing is one of the most reputed names in the field of PCB Design for Manufacture and Assembly where you can quickly meet all of your requirements at a single end. Here are some reasons what the need for PCB manufacturing is and assembly: