Why Accurate Expense Reporting Is Essential

For most large companies, having employees who travel is a normal, regular part of doing business, and with that comes the need for detailed, accurate expense reporting.

Despite the available technology delivering the ability to accurately and also easily manage all things related to expense reports, some companies are still not utilizing them to their full potential.

It could be because they’re wary of introducing new software into a traditional company, or they might not have a complete idea of just how important accuracy in expense reporting is.

The following are some of the top reasons highlighting why it’s essential for companies to ensure accuracy in all aspects of expense reporting.

There isn’t likely a business is not just the U.S. but the world that isn’t interested in making it a top priority to cut costs in 2018.

When a business does want to lower their expenses and increase their profitability, they automatically start looking at places they can make cuts, but this isn’t always the best strategy. Cutting costs indiscriminately can cause issues in and of itself, such as unhappy employees or a lack of resources to meet growth demands.

Sometimes it can be better to look for places where there are inaccuracies and inefficiencies first.

If regular mistakes are happening in expense reports or unnecessary costs exist, this is a great place to slash how much a company is spending and having the tools to improve accuracy and visibility are the best first steps to achieving this.

Compliance can be discussed entirely on its own in relation to expense reporting.

There are huge, modern companies that don’t have the controls in place for accuracy in expense reporting, and as a result, there are internal and external compliance issues that can ultimately end up costing a lot of money.

Even if noncompliance isn’t purposeful, it doesn’t make it any less expensive if regulatory bodies get involved.

Often we view fraud through the lens of the financial impact it has on an organization, but there are other issues as well.

One of the biggest problems with expense fraud in a company isn’t just the cost associated with it. It’s also the impact it has on morale, corporate culture and the overall ethical environment of a company.

If fraud is seen as something that’s accepted, or even just something employees can get away with, it can change a lot regarding their behavior, their views, and just the general culture and climate.

Once something like this takes hold, it can be difficult if not impossible to reverse it, because major shifts in corporate culture are incredibly difficult to implement.

Finally, accuracy in expense reporting is important from a human capital perspective, and also from the standpoint of productivity and efficiency. We’re at a point in business where regardless of industry or where you operate in the world if you’re not maximizing your human capital and operating in the most streamlined, efficient way, you’re not going to be as competitive as possible

Tags:ethical environmentexternal compliance issueshuman capitalproductivity and efficiency
tweet
Share On FacebookShare On TwitterShare On LinkedInShare On Email
Leave a reply 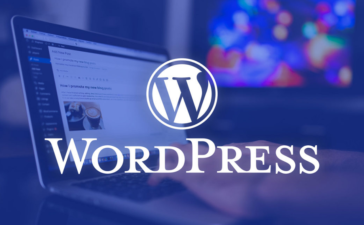 WP Forms According to Your Requirement 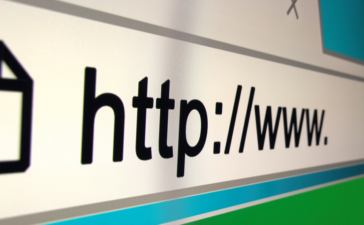 Get a Suitable Domain Extension for your Website Now 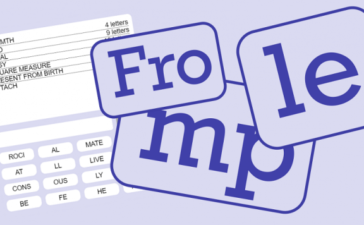 Sharpen Your Aptitude with the Help of Puzzle Games 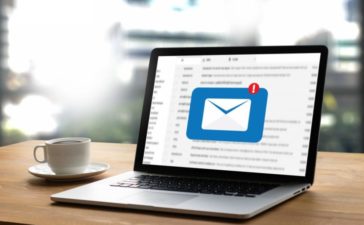 What is email verification service?

How to Choose Subwoofer Cable That Works For You

Software Development Is the Backbone of Every Startup

How Flvto Is Helping The Music Industry In Exploring New Horizons

What Features to look for in a Web Hosting Company?

How to Choose Subwoofer Cable That Works For You

Software Development Is the Backbone of Every Startup