The world of search engine marketing is an ever-evolving beast, says Third Coast Interactive CEO Steven Wyer. Here, Steven Wyer touches on a few of the factors most important in SEO and report on what’s changed in the last year.

Q: What is the Periodic Table of SEO Success Factors?

Steven Wyer: This is a visual guide published by Search Engine Land. 2017 marks the fourth edition. It’s really helpful to see things laid out the way they do.

Q: Has anything changed since the last update?

Steven Wyer: There’ve been a number of changes – some minor, some more profound. The two most noticeable relate to mobile search and social sharing.

Q: Is the table a complete guide to Google ranking factors?

Steven Wyer: Absolutely not. Google lists 200 major ranking factors – many of which are not known publicly. In addition, there are more than 10,000 subfactors. It would be impossible to create a chart that outlines them all.

Q: So what does the table cover?

Q: What’s the difference between the two?

Steven Wyer: On-page SEO includes factors that are within the control of the content publishers; off page are not necessarily tied directly to a site.

Q: What are the seven categories that can be found in the two classes?

Steven Wyer: Content, architecture, HTML, trust, links, personal, and social. There are actually a total of 35 individual factors packaged within the seven categories.

Steven Wyer: Importance is listed on a scale of +3 to -3. Content, architecture, HTML, trust, links, and personally received a +3 rating factor. Social was dropped this year to a +2. Mobile capabilities and research also rank a +3.

Q: In order for a site to be successful, must all positive factors work together?

Steven Wyer: Absolutely. There is no single factor that will make a site more favorable. Those marked +3 carry more weight than those with lower scores. Anything with a negative will harm a site’s visibility.

Q: How important are mobile capabilities and speeds?

Steven Wyer: With more than 50% of all Google searches being performed on mobile devices, mobile-friendly content is more important than ever. Speed – both via desktop and mobile – continue to be significant contributors to site success. New for 2017 is the inclusion of accelerated mobile page formats, which were not available as of the 2015 table.

Q: What are featured snippets?

Steven Wyer: If you have ever done a Google search for a question, you may have seen an answer given directly in the results pages. On mobile, these are often read aloud by the device. These are featured snippets and have been shown to drive traffic to sites that provide them.

Q: Why has the social sharing score dropped for 2017?

Steven Wyer: In previous years, Google+ was the way Google calculated personal social sharing. With Google+’s popularity declining, it appears that the search engine now all but ignores its impact. 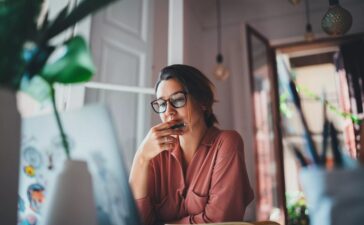 9 Quick Tips to Increase Traffic to Your Site 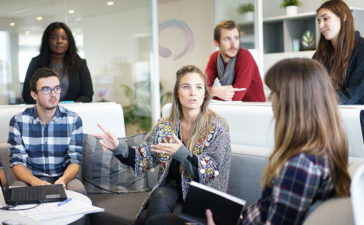